songs about getting married = 26 may

Thanks for furlined, great set from them 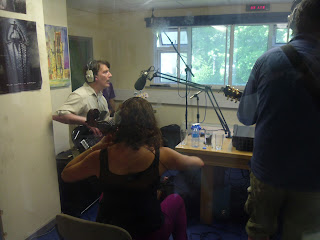 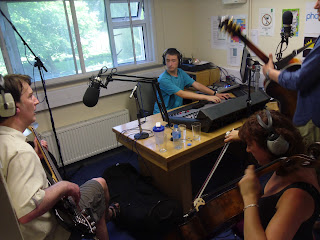 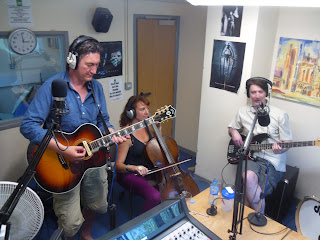 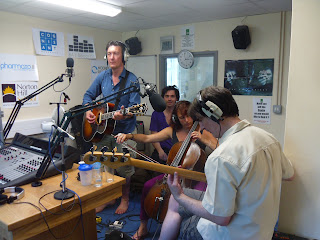 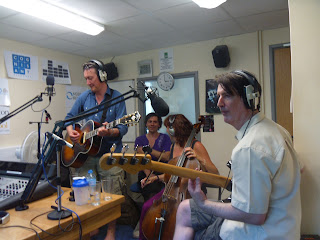 Bands in session upcoming -
26 May -
Furlined
Infectious hooks, rich vocals and lush, swooning cello are the defining features of Furlined, a Bristol-based band formed in 2007 by singer-songwriter Neil Crossley and cellist Tegan Everett, following a chance encounter at an ante-natal clinic. Boasting influences that range from alt country to Edwyn Collins, the band have attracted acclaim in publications such as Clash Magazine, Rock‘n’Reel and Billboard. 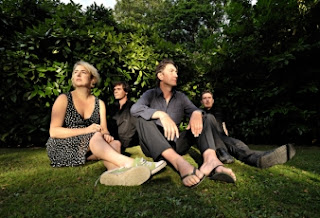 9 June -
Stevie J Rivers Band
Stevie is a Surrey born Blues guitar player brought up in Croydon now living in the great west in Radstock near Bath. The band was formed by Stevie from local musicians from Bristol, Somerset and Bradford on Avon in England.
Originally the vibe was pure blues however the band has morphed into a post-modern Blues/Rock band with a sometimes politicly ironic slant such as the apt named 21st Century Blues and the emotion laden take on abusive relationships that is My Soul is Heavy. 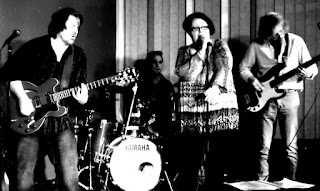 mammoth load of tracklistings to post!
starting from today 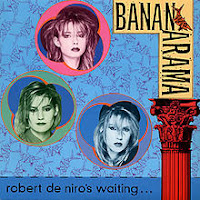 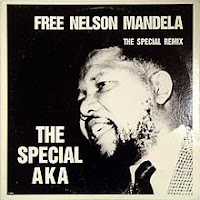 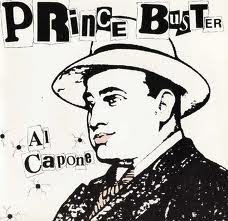 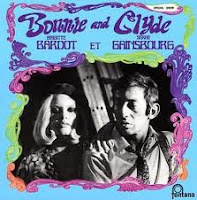 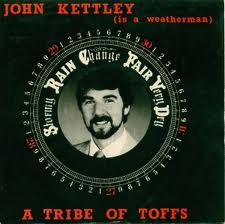 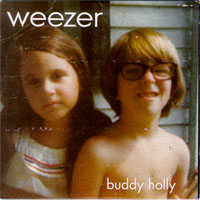 with The Penny Red

fab 4 piece acoustic band from Wiltshire,  a great band sound a bit like mumford and sons with Kate Bush - playing festivals locally this summer check them out - looking forward to the album 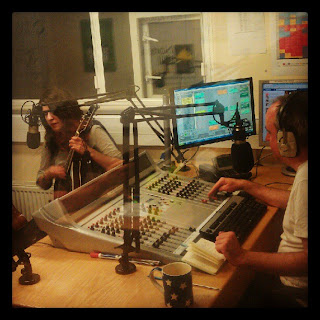 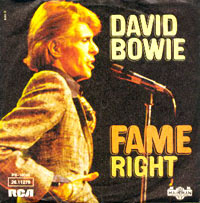 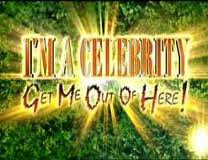 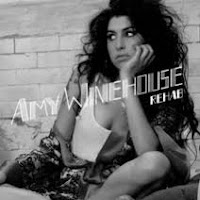 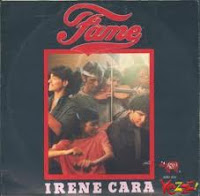 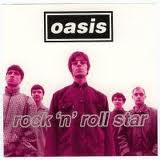 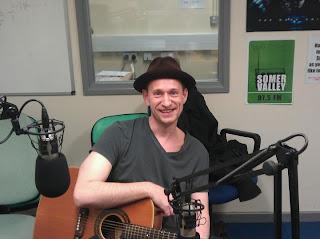 great to welcome back Lindsey James Cook
http://www.facebook.com/pages/Lindsey-James-Cook-Music-Page/236514346413593
from cornwall, he's been travelling around the country doing gigs and visiting radio stations - he's got a great voice and some good songs - about to record an album with a full band 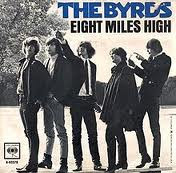 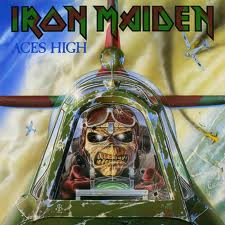 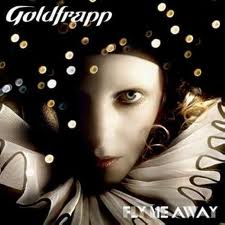 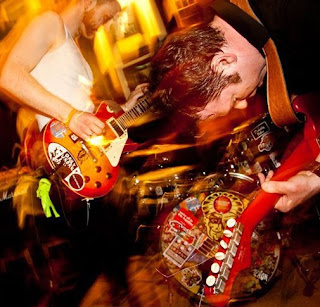 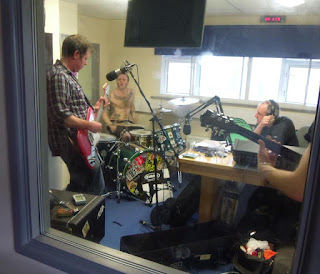 They were awesome, great garage rock and even did some tasty theme music for me and aron!
http://www.myspace.com/thedynamitepussyclub
http://www.facebook.com/pages/THE-DYNAMITE-PUSSY-CLUB/299205530137?sk=info
Biography
A WELL TURNED OUT TRIO OF LOCAL SLEAZE MERCHANTS WHO'VE SUSSED A WHOLE NEW WAY OF PUTTING A WHOLE LOTTS PUNK,BLUES & FUNK IN THAT TRUNK, AT THE SAME TIME!!!!!YEEEEAH!!!!WEST COUNTRY MAYHEM WITH THEREMINS AND SAVAGE NOIZE ATTACK.THIS CLUUUUB GOT SOME SERIOUS DAMN PEDIGREE,GET WITH IT BABY SNAKES AND SHAKE THAT ASS!!!


21 april 2012
songs about songs - thanks also to Aron Smith AKA bruva voodoo
https://twitter.com/#!/TheBruthaVoodoo 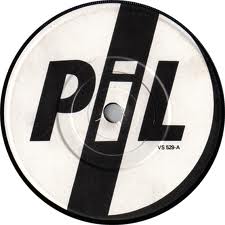 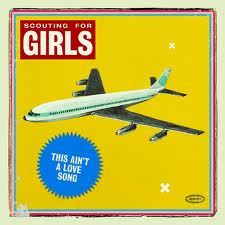 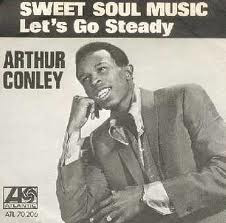 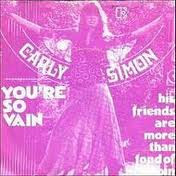 with special guests stevie J rivers band - great to meet them and hear tracks from their new album - they will be doing a live set soon watch this space.